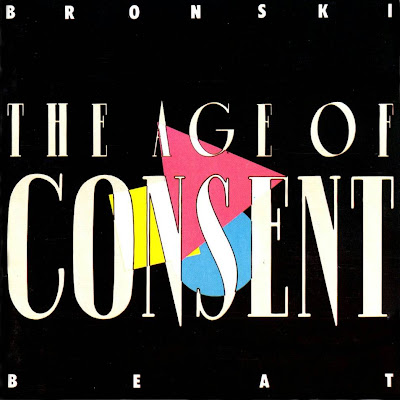 Dear Small Town Boy (past, present, future… or none of the above),

I am days away from embarking on a residency at Queen’s Nails Projects, during Playback >. It’s a week-long, television-themed residency which will culminate in a few public screenings of the 10 artists' works created therein TBA. In the week or so that I will inhabit the gallery space, I plan to shoot a video piece that is a cross between a karaoke booth, a “lip-sync for your life” performance, and/or a solo dance portrait, among other things. I am taking my inspiration from video karaoke booths in the mall, the artist Rineke Dijkstra (esp. The Buzz Club video stuff, on view now at SFMOMA), and RuPaul’s Drag Race.

I am making a homemade greenscreen and asking people (this is where you come in) to show up and be in front of the camera as the song plays: it’s Bronski Beat’s “Smalltown Boy.” You can do whatever you’d like: dance, sway, “lip-sync for your life” to it, look into the camera lens and cry, whatever. I’ve even made a DIY karaoke version of the video to help you lip-sync! I would like to video people one at a time. In post-production I will cut all the performances into one video.

The song, as your homosexual ass may already know, is about growing up gay (in a smalltown), getting fucked with or ‘bullied’ (as they say, nowadays) and finding your freedom by forging your own path the-hell-outta-there. It predates all that “It Gets Better” nonsense. It’s one of the classic gay liberation anthems (in my book), and like it or not, the song’s storyline parallels many of our own stories before we got to the SF Bay Area.

I acknowledge that it may not be your story at all, as it wasn’t really mine, but there’s still something about the song I identify with. This could be a time to reflect on how the song does or doesn’t reflect your experience back to you, how sometimes leaving home isn’t an option (or a desire), and how it might feel “more queer” to stay. We can talk about it. I’ll have drinks & snacks for you.

The song is 5 minutes, and if you commit to showing up, I’ll commit to having already set up the lights (ideally), so it’ll be real easy: you can warm up, then I’ll press play (I’ll have the karaoke video handy if you want to lip sync-along) and hit record on my camera. Let's make a date!

Get in touch (email, call, text) to schedule your close-up! Or just drop by! Also, if you know anyone whose alley this might be up-- tell 'em! 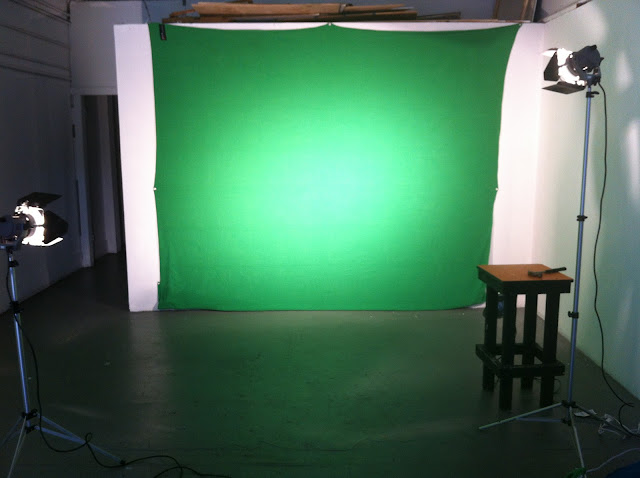 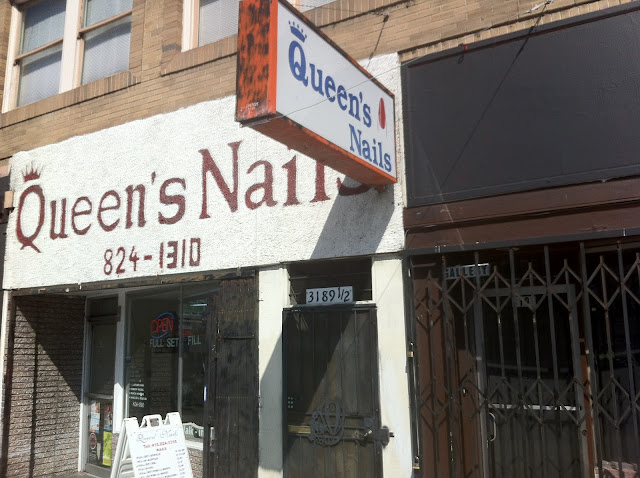 Falling In Love... with Chris and Greg Season One DVD & Booklet